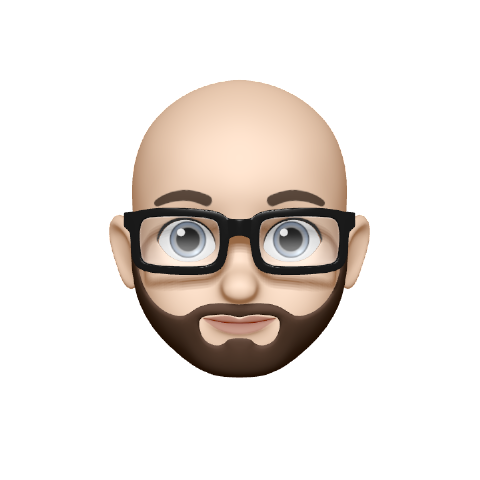 In this article, you can find an up-to-date phone support guide. What levels of support we offer, and which phones are being supported.

There are three levels of support for phones in Compass:

Compass has fully certified phones from the following vendors for use with Compass:

We have certified the following expansion pads for use with Compass:

The following phones have been tested with Compass and can be manually provisioned:

If you’ve tested a phone that should be in this list, please contact us with your test results.

The following phones have previously been available in Compass, but won’t be certified in future versions. Manually provision these phones if you want to continue to use them.

The firmware versions listed here are the latest supported version at the time of deprecation.

Snom 3xx/7xx and 8xx phones that were previously configured in Compass have been converted to the type ‘Generic SIP phone’. More information about this conversion can be found in our Guide to prepare phones for the conversion to Generic SIP Phone.

Other brands and types